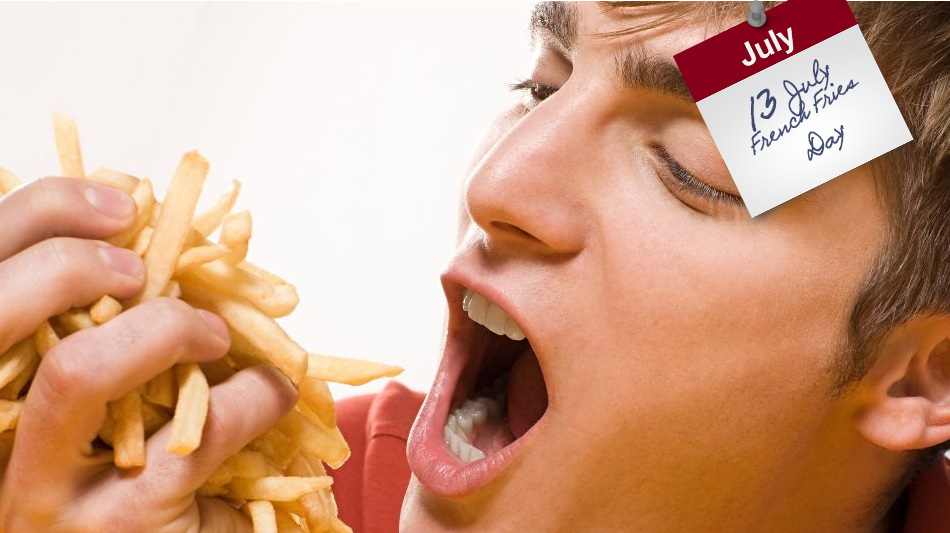 That’s right, a whole day dedicated to the fabulous fries, one of the world’s most popular snacks.

French fries are not from France but are actually from Belgium. It was during the late 17th century that some ingenious Belgian villagers got the idea to slice a potato up and fry it in the same way they fry fish, their usual dietary staple food of the time. The humble French fry was born!

During World War I, American soldiers stationed in Belgium were introduced to these tasty fried potatoes for the first time.

And since the official language of the Belgian army just so happened to be French, the American soldiers began to call these fried potatoes French fries.

A great way to celebrate this holiday is to make french-fried potatoes at home. Spice it up by using a different oil or different seasonings. Or cut your potatoes into different shapes and sizes. The more creative, the better! 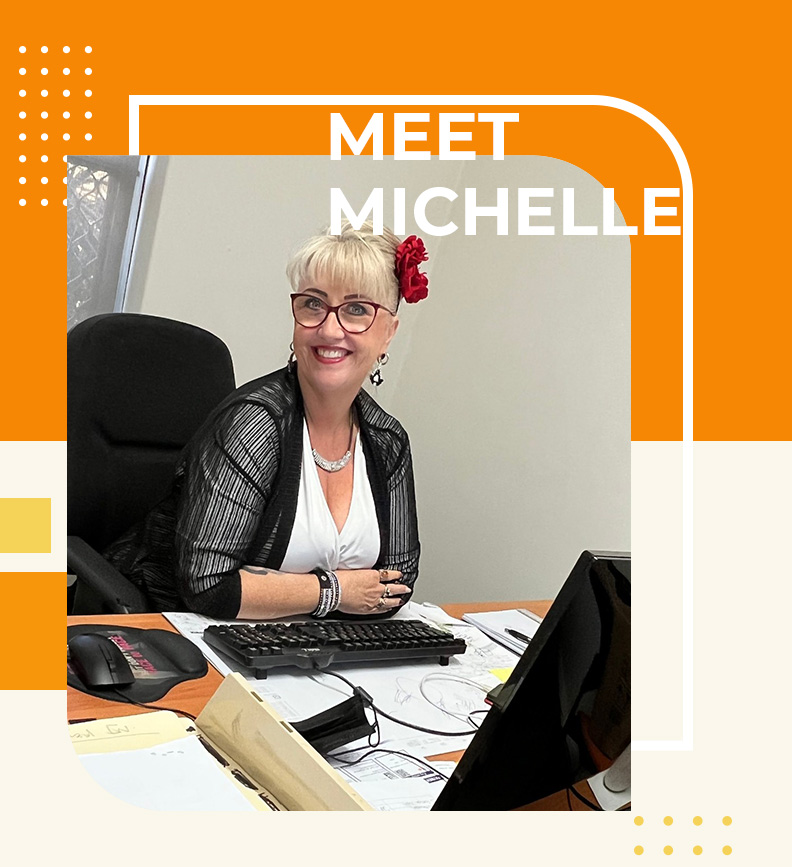 Local property managers at the best
Client's Review
Encore Property Group are a fantastic team and an absolute pleasure to deal with! I had the most positive experience ...
Tina Mccullock · 17 days ago