The City of Rockingham is located at the southernmost edge of the Greater Perth metropolitan area around 47 km south of Perth via the Kwinana Freeway. It is now part of the Perth-Kwinana commuter belt.

Rockingham was named after the 427 ton vessel, the Rockingham, which brought some of the first settlers to Cockburn Sound and, arriving in heavy weather on the afternoon of 13 May 1830, was blown ashore and wrecked. The early settlement became known as "Rockingham Town".

Rockingham is a rapidly growing urban area that stands on the edge of the sheltered waters of Cockburn Sound.

The City of Rockingham is a rapidly developing residential area, with substantial industrial and commercial areas, and a naval area on Garden Island.

The City encompasses a total land area of approximately 260 square kilometres, including significant areas of coastline and parkland. With 37 km of breathtaking coastline, the area is known for its pristine beaches, nearby Penguin Island, dolphins and seals frequenting the area, and adventure experience.

If you're searching for advice on natural attractions, accommodation options, great places to eat, upcoming events or simply things to do in Rockingham, you can discover it all here! 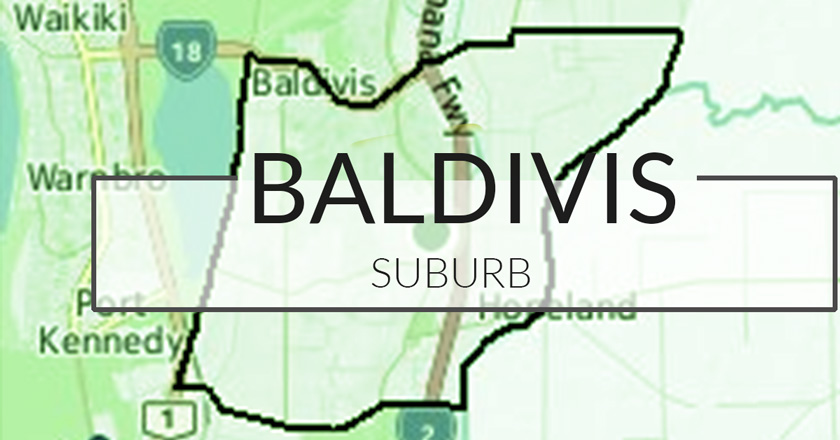 Baldivis become one of the most sought after property locations in Rockingham, due to rapid growth in recent years.  Living in Baldivis is about convenience, simplicity, relaxation and enjoyment. 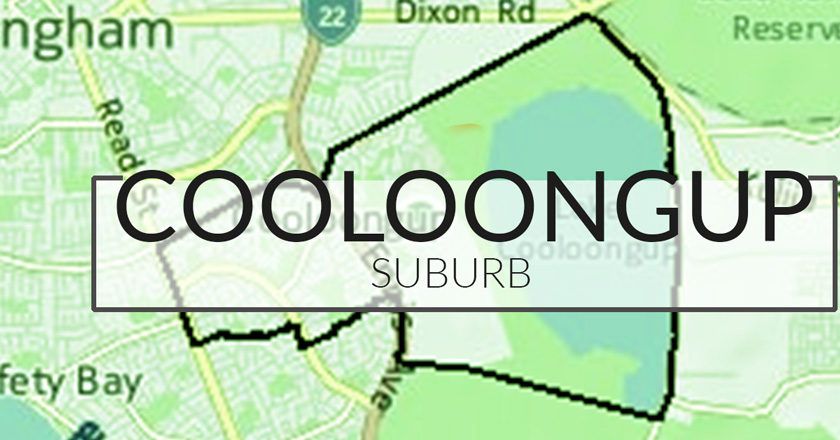 Cooloongup is close to the Rockingham Hospital, train station, Hillman Primary School and local shopping in multiple locations including an IGA. Great suburb to invest. 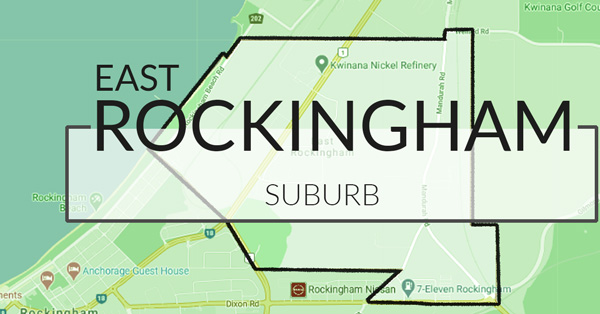 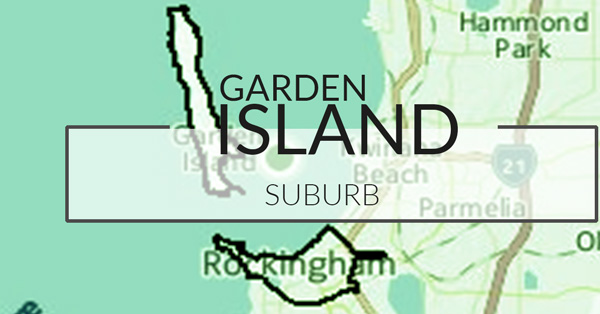 10 km long and 1.5 km wide, Garden Island is linked to the mainland by a man-made causeway that leads to the HMAS Stirling naval base. 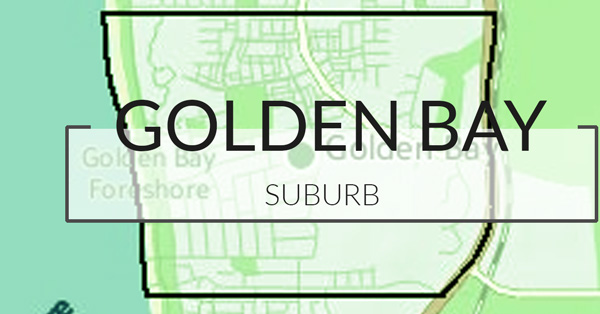 Golden Bay is proud to provide families with the opportunity to discover attainable coastal living. Golden Bay is located between Secret Harbour and Singleton, and just off the Mandurah Rd Highway. 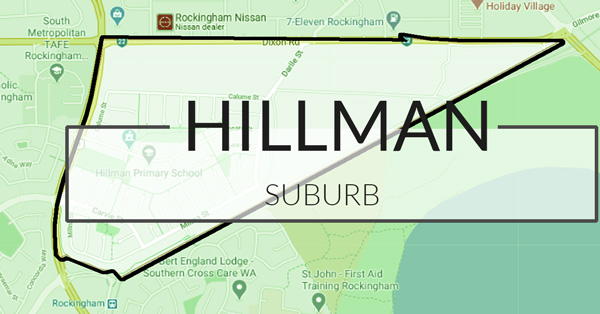 Hillman is a very small suburb with only about 500 homes, tucked away off Ennis Avenue. You will discover, a small community with local parks, schools and it is very affordable. 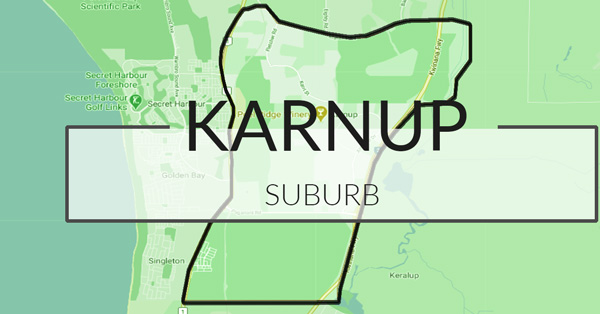 Karnup is located a short 10-minute drive from Rockingham. The size of Karnup is approximately 32.3 square kilometres. There are many new developments around. It has been classified as semi-rural area. 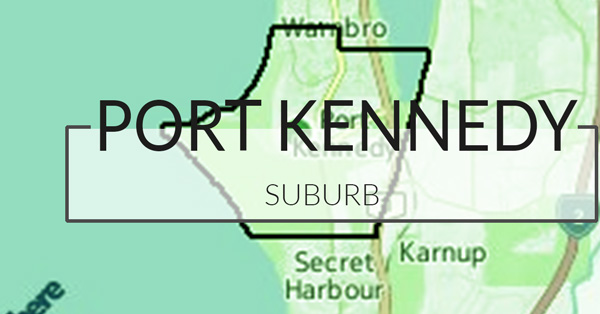 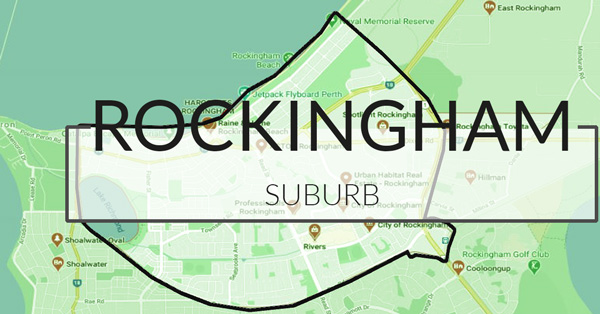 Rockingham is the suburb, where the rent is on-demand and the tenants are hassle-free. With untouched beaches on your doorstep makes Rockingham a family paradise. The City council often arranges family events around the community under the stars. 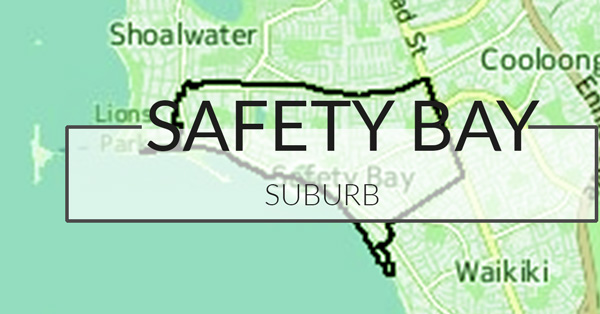 This is beachside living at its best!  Safety Bay is not far to the main Rockingham City Shopping centre or Cafe strip on the Rockingham foreshore. 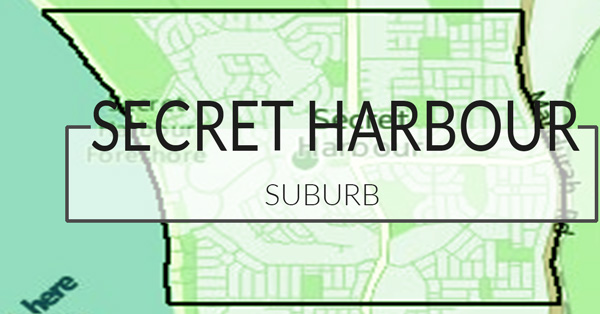 Secret Harbour is a coastal suburb in Rockingham.  The suburb is clean, green, and well maintained. The beaches are beautiful. 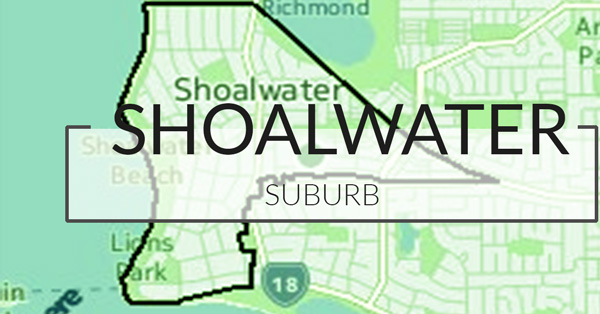 The name 'Shoalwater' was used by the original settlers on the basis of the shallow waters in the area.  The original part of Shoalwater still has a holiday town feel to it. 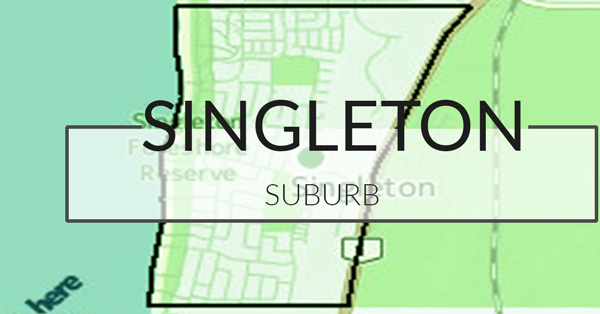 Singleton is the southernmost suburb of the Perth CBD and is actually closer to the regional city Mandurah than Rockingham. It has 9 parks covering nearly 10.7% of total area. 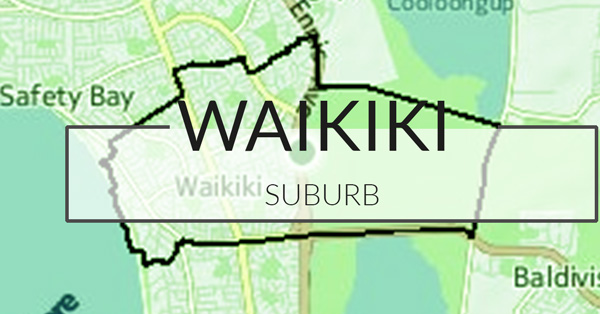 Waikiki simply has it all.  It is a quiet suburb and family-friendly.  This suburb has a relatively new primary school- Waikiki primary as well as a highly reputable, friendly and community-focused school, South Coast Baptist College. 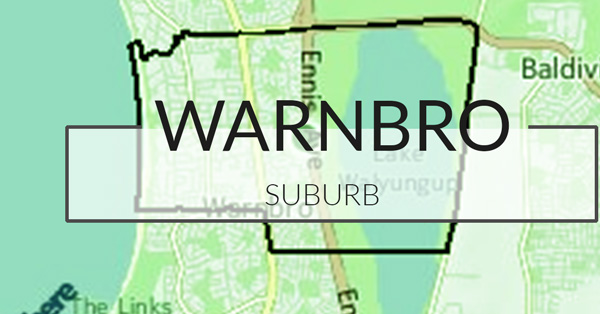 Warnbro is a great suburb! Lots of schools, shops & Fast Foods. There is a wonderful aquatic center and good sporting complex nearby with beach volleyball, indoor cricket, indoor netball.