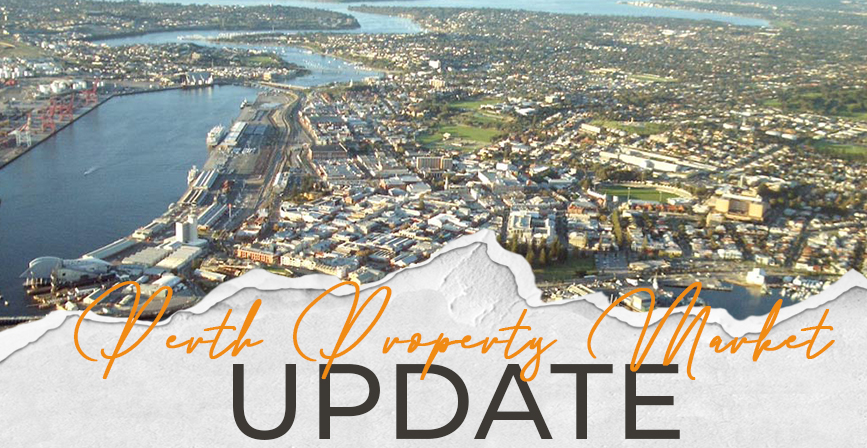 "While the market still has a way to go before it is back to its 2014 peak, the signs are very encouraging that we will achieve that before the end of the year, which will be welcome news for Perth owners and sellers.""

When the Perth market hit the bottom in the June 2020 quarter, the Perth median house price sunk to $475,000. A lot of home owners lost value in their properties during the downturn, so it’s pleasing to see the quick gains that have occurred over the last eight months.

The high-end segment of the market continues to drive growth, with REIWA data showing 12 of the suburbs on the list were in the $1 million-plus price range.

Wallace Real Estate director Justin Wallace said demand for the affluent areas of the western suburbs, such as Cottesloe and Nedlands, had been extremely strong.

A significant portion of the interest is coming from expats, according to Wallace, who see good value in Perth's property.

"There is a lot of expats who are coming back and because we have been flat for some time, buyers have seen a lot of good value - they find Perth to be cheap," he said.

Article from The Market Herald Property by  Rhys Prka